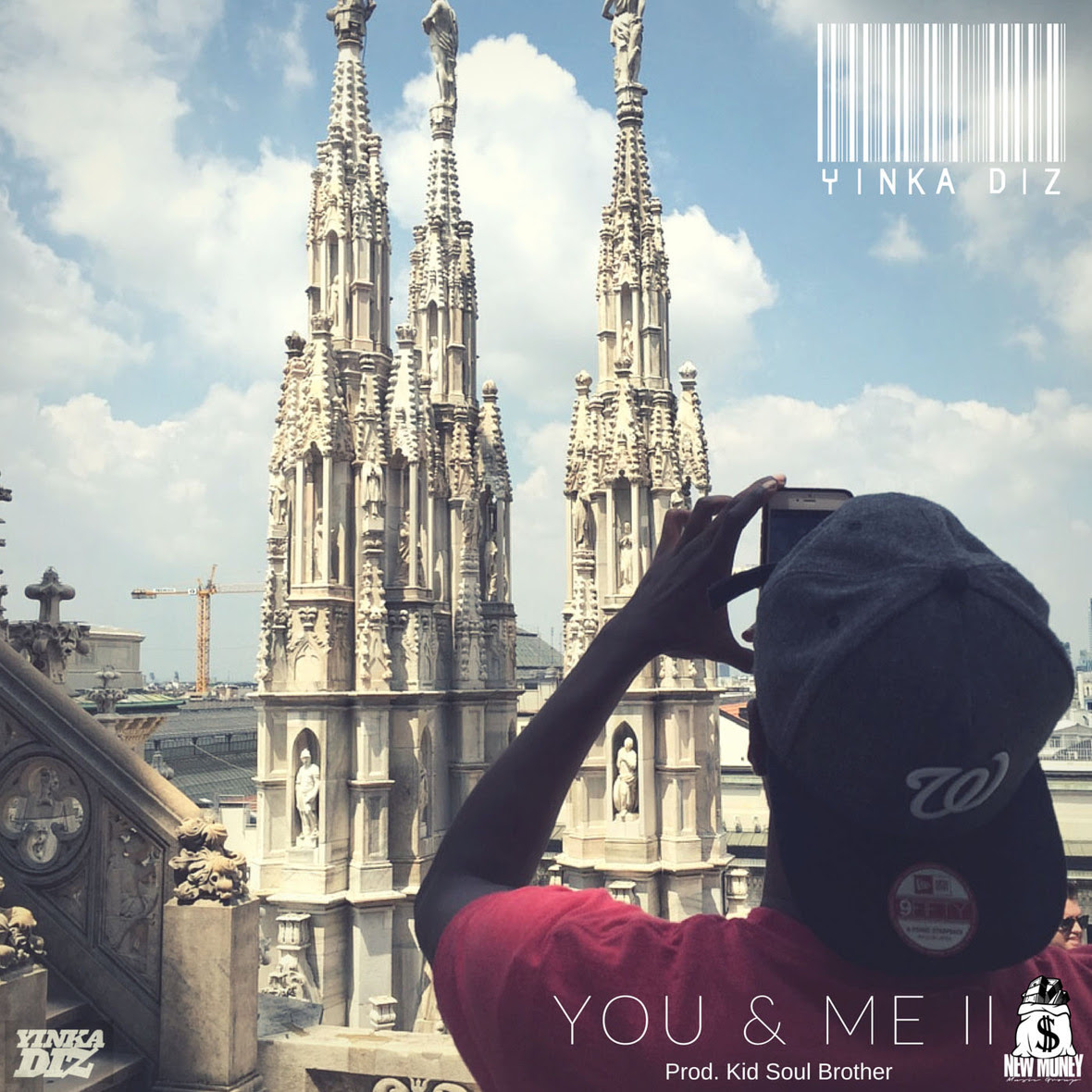 Fresh off a run of Jean-Michel Basquiat-inspired mixtapes – New Art, New Money (Bandcamp) and The Radiant Child (Bandcamp) – Yinka Diz returns with his new single “You & Me II”, produced by Kid Soul Brother. The new single will appear on his forthcoming album The Departure, also set to feature production from Yinka as well as France’s David Bocuse (watch the video for “Vegas”), Superville, Beatfanatik and Dae One. “You & Me II” expands on Yinka’s self-described “street cosmopolitan sound”, reflective of his many travels as well as his roots in Nigeria, Southern California, Chicago and the DMV. Regarding the new single Yinka says “Twice as nice as the first. #TDLP coming soon.” Yinka currently resides in Washington, D.C. 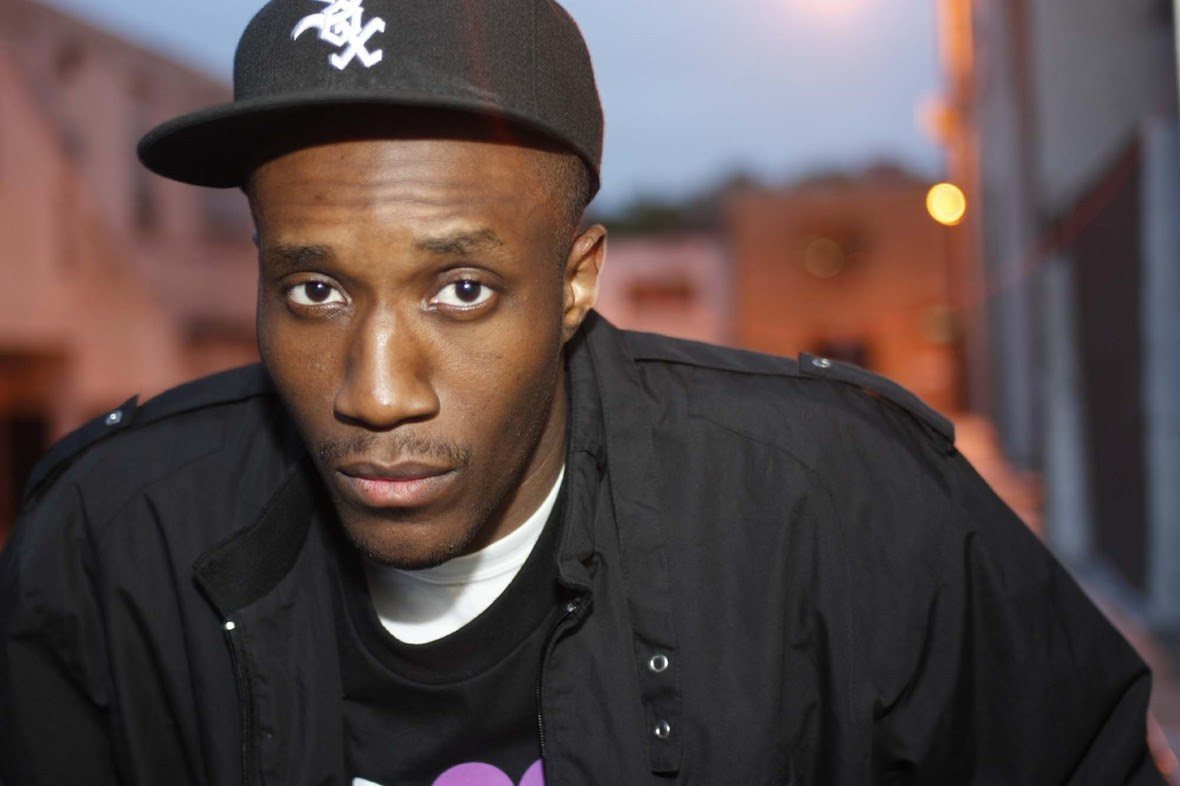